At the core of Sarahuaro is the belief in the power of education. Education will change the lives of mothers and their children - for generations to come.

What began in 2005 as simple classes in life skills and artisanal work grew into a life-changing program for women impacted by poverty. Sarahuaro programs have brought a new sense of self-worth to hundreds of women. Families, and thus the entire community, have benefited from the mother's heightened awareness of her own capabilities, preparation for meeting the extreme challenges of poverty and exposure to opportunities never before recognized.

The 2013 addition of La Cocina De Los Niños (The Children's Kitchen) expanded our reach by feeding children while they were in school. Hungry kids simply don't do well in school. Sarahuaro has provided hundreds of thousands of meals to children who would otherwise go hungry.

Like most mothers, the Sarahuaro women put their children first. It is out highest and utmost priority to feed impoverished children of the barrios. But Sarahuaro also recognizes that a mother has a lasting effect on her child and believes that education will change her, thus break the extreme cultural norms binding mother and child to poverty. 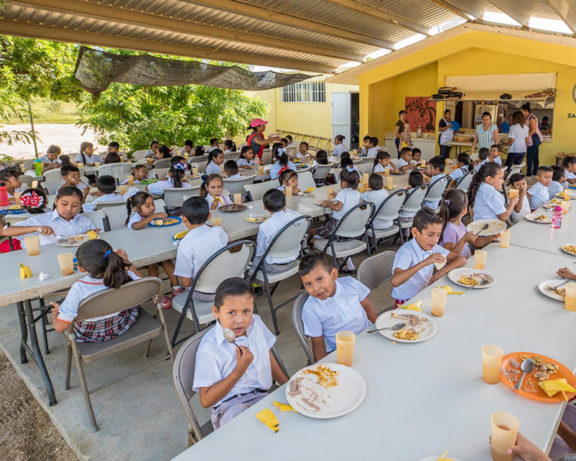 Learn Who We Are 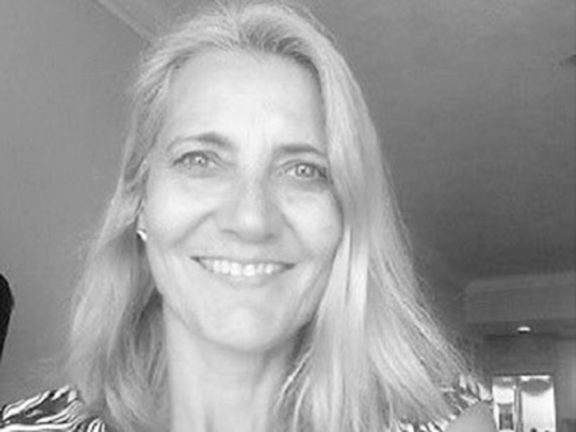 Edith is the passionate and energetic Executive Director of Sarahuaro Foundation. She has a degree from the University of Massachusetts and is a certified teacher. She brings an extensive community service background - years of volunteering with the Mexican Agency for Family Development and teaching English to children and adults in school programs. Edith has three children and has lived in Los Cabos since 2015. She is a believer in the evolution of human consciousness and the ability of all people to rise up even in the most challenging of circumstances. 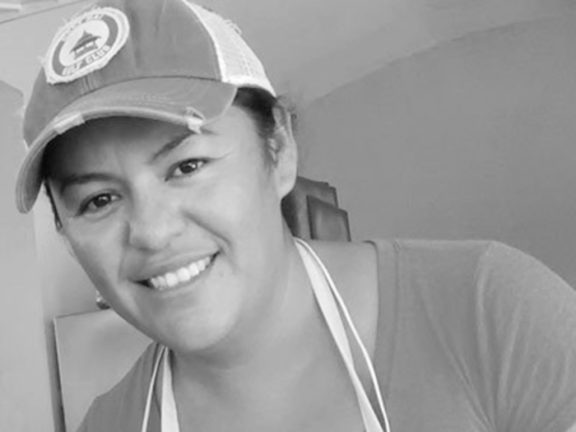 Carmen has the responsibility of overseeing Sarahuaro’s Children’s Kitchen, feeding 350 children and leading a team of close to 20 volunteer mothers each and every school day. Carmen took over the program in 2015 after many years of experience in the hotel and restaurant industry where she received an award of distinction. She has lived in Los Cabos for more than 20 years and she says that feeding the children of Sarahuaro brings her a joy that is only rivalled by her experience as a mother to her own child. 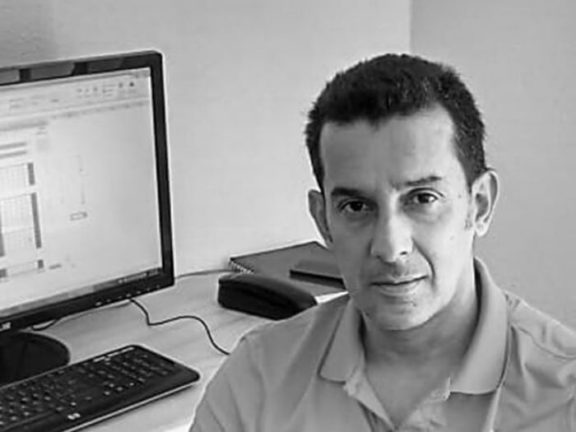 Marco is responsible for safeguarding the foundation’s financial resources and ensuring compliance with all required tax and legal requirements. He oversees adherence to the strict financial controls set by the Board. Marco has a Bachelor’s Degree in Administration and Computer Systems with additional Finance studies. His experience in Project Administration and Multidisciplinary Work Groups Management in the construction field enhances his contribution. Originally from Mexico City, Marco and his family have resided in Los Cabos for over five years.

Sarahuaro understands that it is imperative to make the best use of the funds our investors provide. In support of this fundamental premise, we engage volunteers who are recognized experts in fields that directly relate to our programs. Our Advisory Board boasts of this in-depth expertise. We take it a step further by involving the entire community with the support of hands-on leadership from our Associate Board Members. Contact us if you have interest in sharing the Sarahuaro experience in this way. 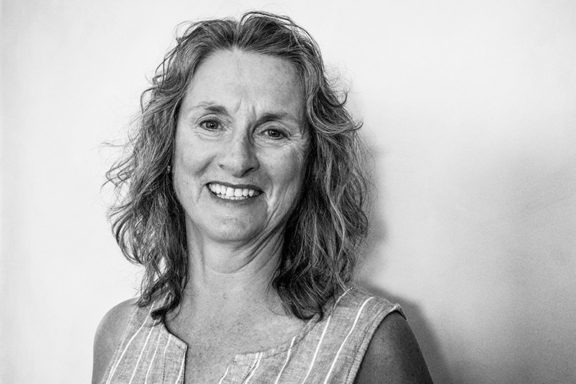 A three-year resident of Los Cabos, Nancy spent most of her career in Rochester, New York. Prior to the most recent ten years engaged in the Geospatial Software Industry, Nancy held various General Management positions in the computer industry. She holds a Bachelor of Science Degree with a major in Business Administration from the State University of New York. While in Rochester, she participated on the Board of the local Sojourner House – a non-profit home for abused women and their children and was a significant financial contributor to that foundation. Now in retirement, Nancy wishes to bring her general management and non-profit organization experience to good use with Sarahuaro. 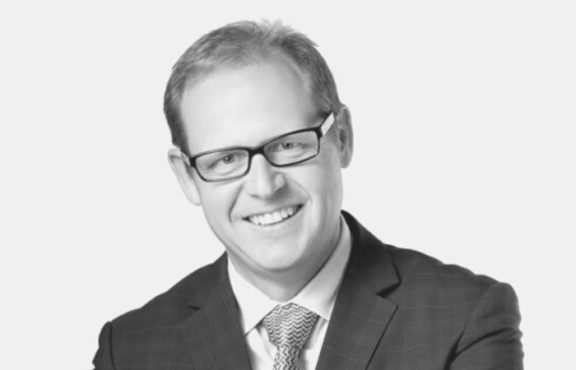 Mr. Smith is a co-founder of DCBank and is the President and Chief Executive Officer. Mr. Smith is an entrepreneur with more than 30 years of experience in operating, financing, growing and managing large scale international financial services businesses. Mr. Smith was the President, Chief Executive Officer, Director and co-founder of DirectCash Payments Inc., a publicly traded financial services company with operations in Canada, Australia, the United Kingdom, New Zealand and Mexico. Mr. Smith has extensive experience in business valuation, the public equity and debt capital markets. Mr. Smith has sourced, negotiated, financed and integrated numerous acquisitions in Canada and internationally. In 2013, Mr. Smith was honoured as Industry Person of the Year – Prepaid & Payments by Payments eXchange, and in 2005, he was the recipient of the Ernst & Young Entrepreneur of the Year (Prairies Region). 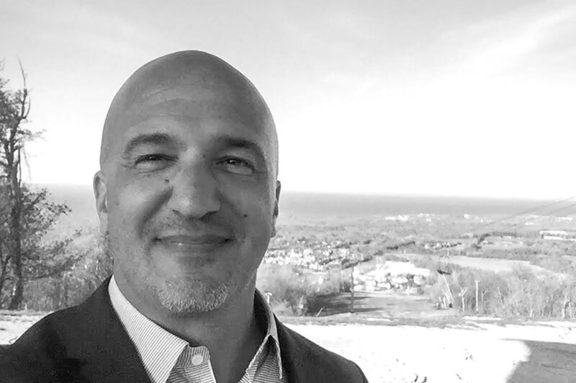 Lawrence is a full time year round resident of Los Cabos. Lawrence spent the majority of his professional career as a Sales Executive and District Manager in the Security Industry in Canada, before relocating to Cabo San Lucas. Lawrence now works as a Real Estate Agent with Remax Cabo Sanctuary and has started a Property Management Company, Cabo Casas de Lolo. Lawrence has served on numerous Boards with Not for Profit Associations; Canadian Security Association (BC Chapter and National BOD), Delta Gymnastics Society and Canadian Association for the Internet of Things. Lawrence has also volunteered as a Head Coach with Special Olympics BC. Lawrence came to Sarahuaro as he and wife, Carrie, were looking for the right Foundation, across Mexico and the Caribbean, to become actively involved with and once they learned of our philosophy, track record of success and level of commit…have been all in! 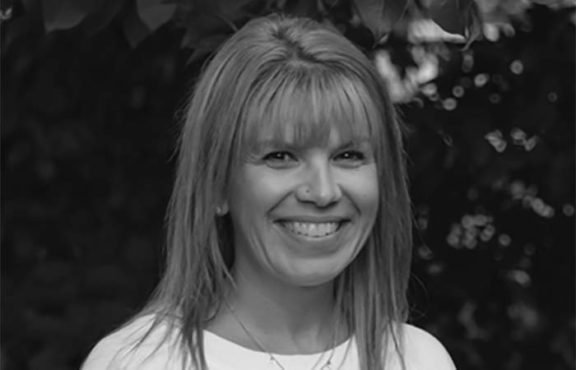 A recent part time resident of Los Cabos, Carrie is the Founder/Director of Bright Eyes Academy Child Care Centre’s Inc., who has been serving children and families of Delta, British Columbia, Canada since 2006. She has worked with children in varying capacities since 1990, and as an Early Childhood Educator in childcare centres. Carrie also has an extensive background working with children and adults with Autism Spectrum Disorder. Her qualifications include, her ECE Certificate and License to Practice, obtained from Capilano University, in North Vancouver BC. Prior to obtaining her ECE certificate, she studied business and marketing also at Capilano University.

With heartfelt gratitude, we acknowledge and appreciate the contributions of these benefactors who provide critical assistance and sponsorship that furthers our work for the women and children of Los Cabos.